A sharp drop in MLS sales occurred in Alberta’s major centres at the beginning of this year as the impact of the oil price collapse began to take hold in the provincial economy. According to the Calgary Herald, Canadian Real Estate Association stats, from real estate boards across the province, show several markets throughout Alberta saw steep year-over-year declines in sales during the first month of 2015. “I expect the rest of the year to be stable, as activity is actually picking up, and we are never hit quite as hard as Edmonton and Calgary. Most of the region is cautious but optimistic,” said Mike Dewing, president of the Realtors’ Association of Lloydminster and District. Don Campbell, an analyst with REIN, said, “the only way to judge the real strengths or weaknesses of these markets is to look at six-month trend lines and compare them to the same time lines previously. Moving forward, if oil stays below $60 for a minimum of three more months, we can expect the statistics in these real estate markets to show a much worse picture than in the major centres.” 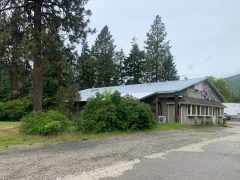 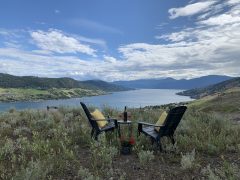