After a disappointing start to 2015, the Okanagan Mainline Real Estate Board is reporting a 34 per cent improvement in home sales in February compared with the same month in 2014. “After a more than usual slowdown in January, Okanagan-Shuswap home sales rallied along with consumer confidence during February despite weaker economic conditions in Alberta,” Real Estate Board president Darcy Griffiths said. “While not at the record pace seen at the close of 2014, the year has started off at a much stronger level than we saw during the first six months last year. ” The Shuswap region led the way in February with single family residential sales improving 71 per cent compared to 2014. In the Central Okanagan, single family residential sales were up 68 per cent, while the North Okanagan saw an 18 per cent increase over 2014. 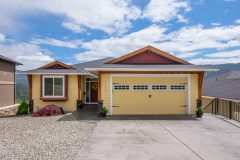 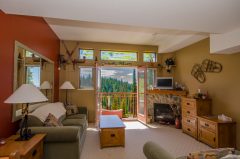 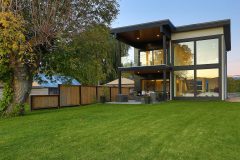